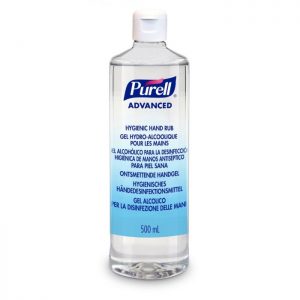 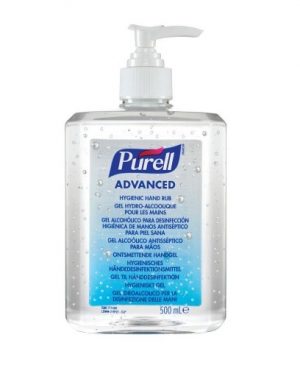 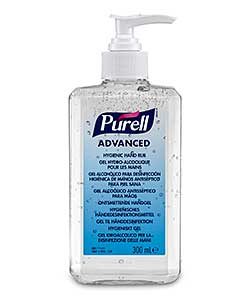 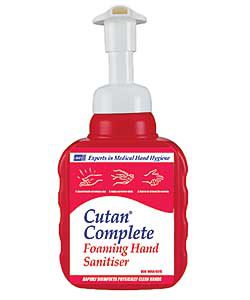 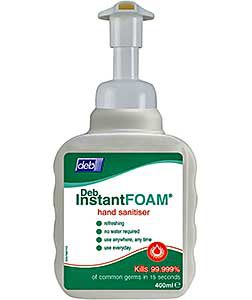 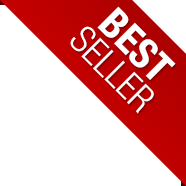 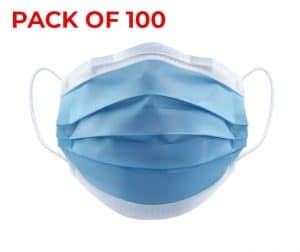 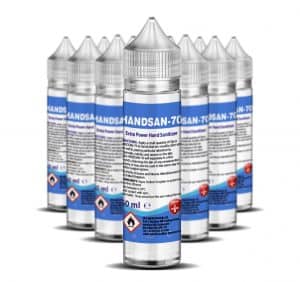 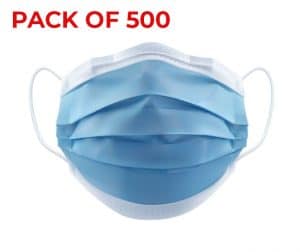 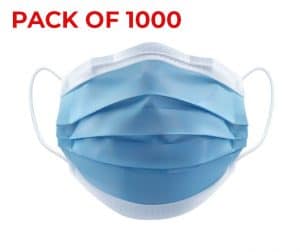 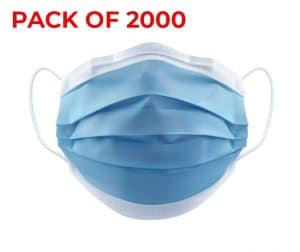 We pride ourselves on exceptional customer service and helpful staff

Our knowledgeable, friendly staff are ready for your call to help you find your product 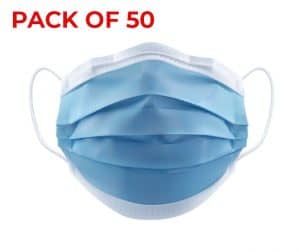 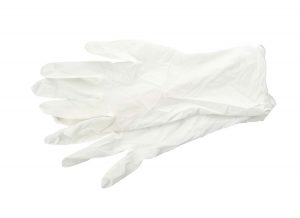 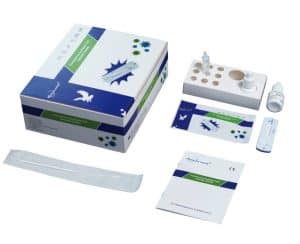 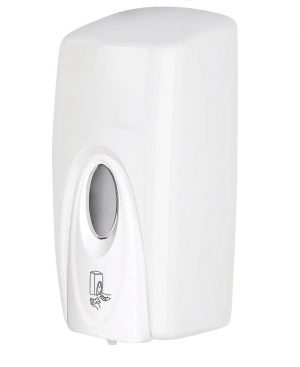 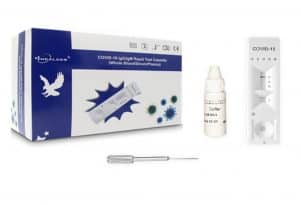 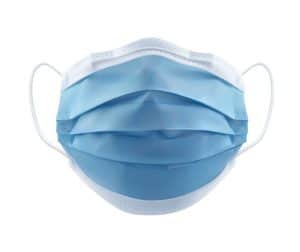 Alcohol gel hand sanitizers are antiseptic products which are rubbed into the hands and allowed to evaporate, and used to avoid the transmission of germs. As well as being offered in gel form they are often available as foams. The alcohol level can vary between 46% and 85%, but even 35% alcohol content is sufficient to kill most bacteria, fungi and some viruses, including antibiotic-resistant bacteria and TB bacteria.

Alcohol-based hand sanitizers are well tolerated by the skin as they dry the skin less than hand washing with soap and water.

When using alcohol gel or foam apply enough of it to the palms to wet the hands completely, then rub the hands together until dry. No towels are needed. However, before starting, if the hands are visibly dirty they should be first washed with soap and water.

To achieve maximum hand disinfection the alcohol gel or foam should be applied carefully around the fingernails, between fingers and thumb, and around the wrist.

Controlled studies have shown a reduction in absenteeism of 51% in elementary schools and 43% in college dormitories using hand sanitizer which is alcohol gel.

Synthetic and semi-synthetic cutting fluids offer significant advantages over traditional mineral oil-based products. They are specially formulated to provide safe, efficient, high-speed economical metal-working coolants that are suitable for most metal cutting operations on a variety of feedstocks.

They maintain their lubricating properties even at high temperatures, relying on chemical action for efficiency and improved tool life. A superior finish is also generally achieved. Thus synthetic and semi-synthetic cutting fluids are seen to be cost-effective.

Synthetic cutting lubricants are generally classified as non-hazardous, and non-carcinogenic. They are also less likely to induce occupational dermatitis than mineral oil based products, nor will they become rancid which situation will produce offensive odours.

The products are presented as clear liquids when diluted with water and in use, and this visual clarity is an advantage to the operator the machine operator.

CHANGING TO SYNTHETIC & SEMI-SYNTHETIC CUTTING FLUIDS: Changing from soluble or mineral oil based coolants entails first thoroughly cleaning and sterilising the recirculatory system to eliminate resident bacteria. This is achieved by using our SYSTEM CLEANER, which is entirely compatible with our range of synthetic and semi-synthetic coolants, and available from stock. Additionally, a proper procedure for regular draining and cleaning of machine coolant systems, and coolant renewal, should be implemented. A typical renewal cycle would be 6 months for synthetic metalworking fluids and metal cutting lubricants.

The first electric hand dryer was seen in 1948. By 1993 a more efficient type of hand dryer, called the Jet Towel had been introduced by Mitsubishi Electric, which forces jets of air onto both the front and back of the hands, blowing the water off the hands. Several other companies have since produced hand dryers employing the same concept.

According to manufacturers of hand dryers, their machines are claimed to cut costs by up to 90% when compared to paper hand towels. One of the main benefits proposed is the absence of any necessity to remove the paper waste which in the case of hand towels is not recyclable and therefore generally consigned to landfill. Thus electric hand dryers are deemed to benefit the environment. This claim, however, is usually refuted by paper towel manufacturers, who have striven to improve sustainability, and claim to produce hand towels from renewable trees that are grown in plantations specifically for the purpose.

From a hygiene point of view, it is claimed that after washing and drying hands with an electric warm air hand dryer the number of bacteria on the hands has been found to increase, whereas using paper towels the number decreases. Best results in terms of average bacteria count were from the Jet Towel type of electric hand dryers.